So long, September (don't let the door hit you on the way out!) 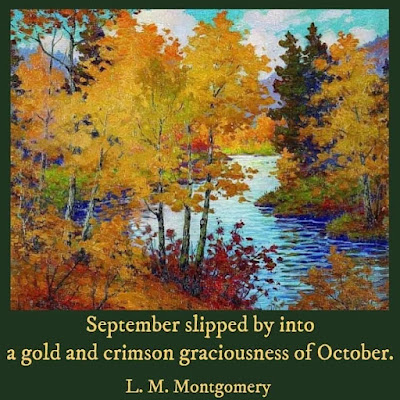 It's the last day of September and I, for one, am happy to see the end of it. It's wasn't a total bust as months go (I've definitely had worse!) but overall it was just one irritating thing after another. Here's a quick recap of some stuff that happened in September:

There were other things, but I'll stop there. That's enough complaining! I've decided that October will be better. It's going to get off to a great start tomorrow afternoon--next week we're on fall break, and going back to school so early this summer will finally be paying off! After tomorrow I don't go back until October 11. I'm really, really, really grateful and looking forward to it!
Posted by Jennifer at 6:38 PM

Email ThisBlogThis!Share to TwitterShare to FacebookShare to Pinterest
Labels: September